Tools for VideoCalls enjoy great popularity, Corona and home office make it possible. But what about GDPR compliance? We will show you how to use Zoom and Co.safely. […]

In most cases, these are American tools such as GotoWeb, WebEx, Teams, or Zoom. Their servers are usually located in the USA, which of course contradicts Schrems II, since on the servers the login data are at a minimum as personal data. In addition to the login data such as name and email address, however, entire vidostreams are sometimes recorded. Thus, there is usually a violation of the Schrems II judgment of the ECJ. But what is Schrems II? On 16 July 2020, the European Court of Justice (ECJ) ruled in case “Schrems II” (C-311/18) that the EU-US Privacy Shield Decision was invalid. Standard contractual clauses (SCCs) can still be used for data transfers to the USA, but the mere conclusion of a contract is not sufficient for this. The same applies to binding internal data protection regulations (BCRs). In the rarest cases, such standard contractual clauses exist-which are only valid if they have been agreed between the tool manufacturer and the end customer.

Video tools are characterized by the fact that participants in a video conference can be invited via the tool. As we were able to convince ourselves recently after the incident with a customer, teams send such invitations via distribution lists. However, these lists are not sent as bcc, but as cc. In plain language, this means that every recipient can see who has been invited to this video conference.

Of course, this is not intentional and thus leads to a data protection incident. Of course, there is a workaround by sending the invitations not via teams, but manually by means of bcc.

Recordings of the video sessions are to be classified as critical. These are only permitted if consent is given in the course of the invitation to the web meeting. Alternatively, it must be expressly pointed out that participants who do not agree with this must switch off the camera and microphone. Whether this procedure holds legally is to be doubted, since this indication would have to be made again and again when a new participant enters the session.

Server locations outside the EU are only permitted if they are secure third countries. According to the adequacy decision of the EU Commission, these currently include Andorra, Argentina, Faroe Islands, Guernsey, Isle of Man, Israel, Jersey, Canada, New Zealand, Switzerland and Uruguay.

For example, the “Zoom” tool is often used for video conferences and/or webinars. “Zoom” is a service of Zoom Video Communications, Inc. which is based in the USA. The so-called”EU” cluster of Zoom can be set up and used in advance. The processing of communication content of meeting participants takes place exclusively in data centers in the European Union. Data on past meetings and participants will also be stored in the EU. In all cases where it is technically possible, an end-to-end encryption between the participants is used as an additional data protection measure. This measure ensures that only participants in the meeting can access the content of the communication / data transfer.

However, in order to be able to offer the corresponding support services, Zoom’s “Operation Data” is processed, among other things, in the USA. The overview of which data types are included in the “operating data” can be found in the privacy policy of “Zoom Video Communications, Inc” (https://zoom.us/de-de/privacy.html).

End-to-end encryption (E2EE) is possible for both Zoom and WebEx. Microsoft has announced an “upcoming” E2EE option for its Teams platform. In the end-to-end encryption method, the data is already encrypted at the device of the “sender” and only decrypted again at the target devices, the keys used being known only among the subscribers. The server of the provider who acts as an intermediary between the subscribers is therefore no longer able to decrypt the content of the communication (of the data transfer). From today’s point of view, these cryptographic methods used correspond to a secure and DSGVO-compliant data transmission between sender and recipient.

As a downer, however, it should be noted that there are functional limitations when using the E2EE option and Zoom requires the use of “Zoom Desktop Client”, “Mobile App” or “Zoom Rooms” from version 5.5. Currently, the functionalities” Join before moderator”,” Cloud recording”,” Livestreaming”,” Live transcription”,” Breakout rooms”, and” Surveys ” are deactivated. Generally, e.g. Zoom requires registration. At least the registration data is stored as data necessary for operation on the servers in the USA.

Therefore, we recommend that you draw attention to the circumstances of the registration in the course of the invitation and send a “disclaimer” with at least a link to your privacy policy and the “Zoom Privacy Policy”.

The following text is an example of a disclaimer:

The diary is provided by 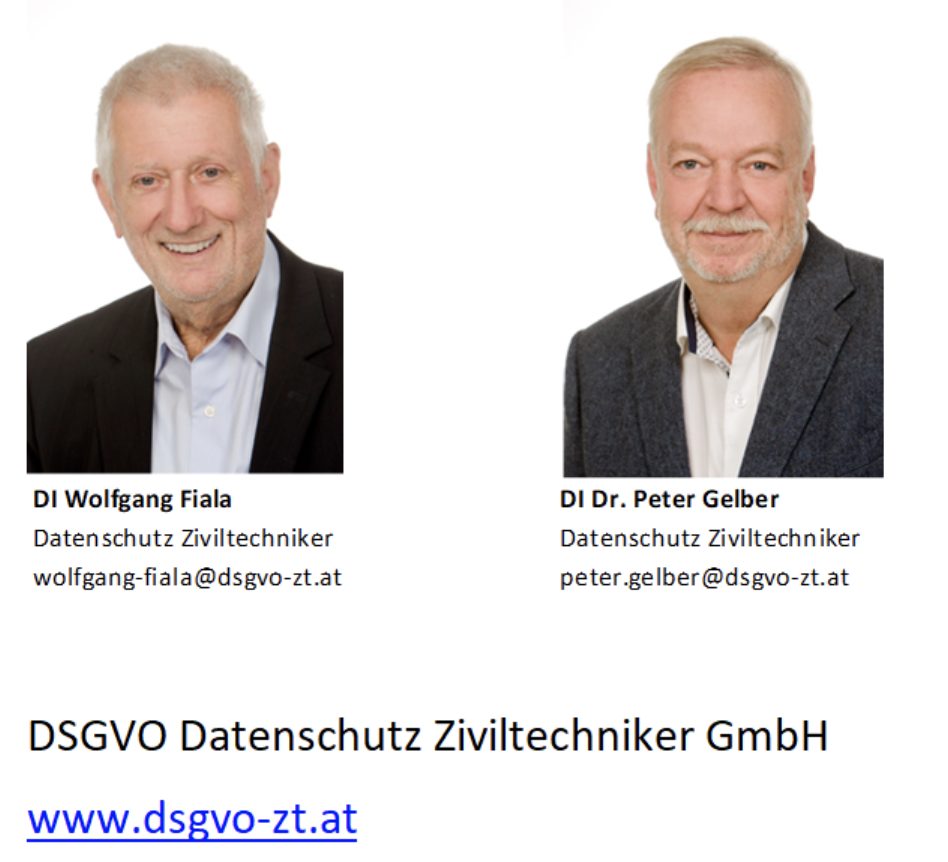 Get a free quote
PrevPreviousWhat MLOps is and why banks need it
NextWhat is Computer Vision?Next