A study shows that many companies consider social media to be more dangerous than cyber attacks. Because they fear being suddenly subjected to false accusations or a shitstorm. […] 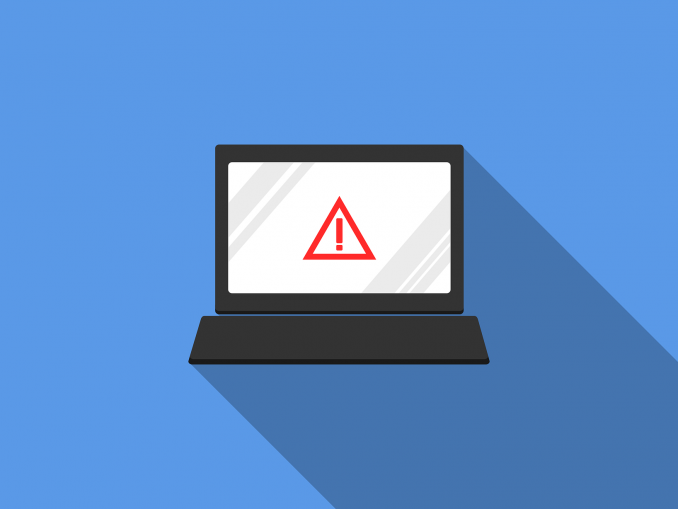 The increasing role of social media is a ticking time bomb for companies. This is the conclusion of the study “Communications Leaders Risk Survey”, for which 100 communication heads in larger companies were surveyed worldwide (client: Crisp Thinking, Kroll).

In it, the PR bosses state that social media is a greater risk for them than dealing with data protection, cyber attacks, extreme weather conditions or unforeseen incidents in the supply chain. What worries you so much is the fact that you could be exposing your business to misinformation or that you suddenly get into a shitstorm.

The companies ‘ responses show that they are finding it increasingly difficult to anticipate communicative risks in social channels and thus be able to tackle them in good time. They see themselves overrun by the force, variety and speed.

Skilled actors such as NGOs use this surprise effect. As a result, the time window in which companies can react on Twitter, Facebook and Co.is getting smaller and smaller. 94 Percent say that the critical time span is getting smaller and smaller. According to the report, this makes it more and more difficult for communication chiefs to complete their actual task: to detect business-critical incidents at an early stage and tackle them before they grow into a tangible crisis.

When asked what consequences it has to recognize a risk too late, the respondents were mostly in agreement: the reputation of the company or the brand is damaged (93 percent), the publicity is negative (92), the morale of the outstaffing employees suffers (73) and the customers are unsettled (59).

The monitoring of social media channels is considered an effective early warning system to be prepared against such communicative crises. The aim is to follow how people talk about their own company and their own brands on Facebook, Instagram and Co.and to anticipate whether a shitstorm is brewing. However, the survey shows that even large companies do not invest enough in appropriate technologies and resources to monitor online communities.

On average, 6.4 channels are monitored, mainly LinkedIn, Facebook, Twitter, Instagram and YouTube. Very few respondents said they also observed closed social media groups or forums, messenger apps or alternative platforms. According to the study authors, this is where the first signals of an impending risk arise.

As a warning example, they cite the online retailer Wayfair. The US company fell victim last summer to a conspiracy theory that it was selling children in its furniture and transporting them around the country. This crude theory had under #wayfair conspiracy on Social Media more than ten million views. If the beginnings of this campaign had been recognised in time, Wayfair would probably have been able to take more effective action against them.

* As a specialist journalist, Helmut van Rinsum has been analysing the development of media and marketing communication for many years. He has been writing regularly for the INTERNET WORLD BUSINESS, previously he worked for the magazine “Werben und Verkaufen”, most recently as deputy editor-in-chief. Van Rinsum is a trained publicist, author of the textbook “Der Social Media Rausch” and editor of the weekly newsletter “Künstliche Intelligenz im Marketing”. He is the father of three children and lives with his family in Munich.

Get a free quote
PrevPreviousCyberattacks on healthcare up 200 percent
NextHeavy Metal in smart: Aurubis develops the Digital FactoryNext