Deloitte takes a look into the future of the tech industry

At the turn of the year, the consulting firm Deloitte gives an outlook on the future trends for the telecommunications, technology and media industries. According to the latest analysis, the industry continues to be in dynamic motion. […] 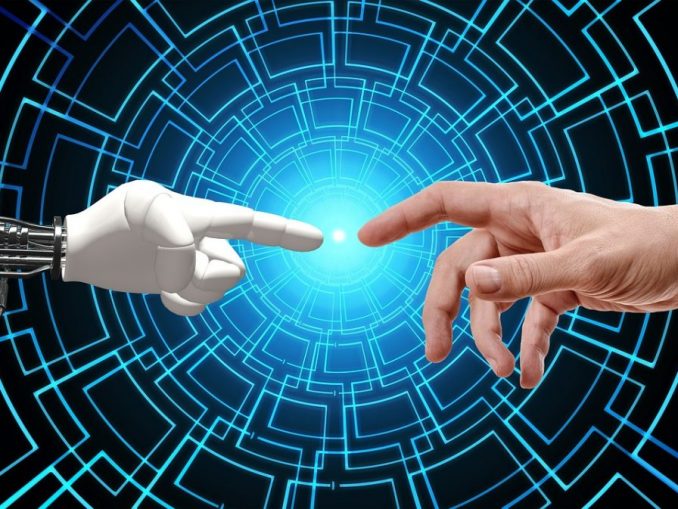 In 2022, the regulation of artificial intelligence will be increasingly discussed. While quantum computing is still at the beginning, the new Wi-Fi 6 Wi-Fi generation is already on the rise. The demand for microprocessors remains unbroken in the new year, the supply chain problems caused by COVID-19 also continue – albeit weakened. And: Apps for self-monitoring and promoting mental health are becoming increasingly attractive. According to the current analysis, the following five trends in particular will influence the tech market in 2022:

Trend 1: Regulation of artificial intelligence is gaining in importance

The topic of artificial intelligence will be omnipresent in the New Year. Deloitte expects that in 2022 there will be increased discussion about more targeted regulation of AI. However, concrete measures will probably not be taken until 2023 or later.

“It’s not about the if, but the how: Regulations of AI are definitely coming, the only question is how they are designed. Some countries could even make the decision to completely ban entire sub-areas such as facial recognition in public spaces or social scoring,“ explains Nikola Süssl, Partner at Deloitte Austria.

In recent months, there has been noticeable progress in the development of quantum computers. As the study results show, however, they will not yet be applicable to the general public in the coming year either: fewer than a dozen companies worldwide will work with quantum computers every day. However, the importance of quantum computing will steadily increase.

Due to the COVID-19 crisis, there were already supply bottlenecks for microprocessors worldwide in autumn 2020. The semiconductor industry also struggled with delivery difficulties in 2021 – but things are looking a little better for the coming year: although the demand for chips, which are mainly produced locally, remains high, the situation will slowly calm down and the pressure on the market will decrease somewhat. “While customers have been waiting for semiconductors of all kinds for an average of between 20 and 52 weeks this year and thus had to accept revenue losses, the delivery time is expected to be reduced to 10 to 20 weeks at the end of 2022. At the beginning of 2023, the industry should be back in balance according to the current state of affairs,“ emphasizes Nikola Süssl.

Trend 4: New Wi-Fi generation Wi-Fi 6 is on the rise

In Austria, one in ten respondents already uses the 5G mobile network. In the near future, the new Wi-Fi 6 Wi-Fi standard will also become established, especially in companies. According to the forecast, there will be even more Wi-Fi 6-compatible devices on the market in 2022 than 5G devices.

“Many new smartphones, tablets and computers can already connect to the latest Wi-Fi generation. Smart devices such as wireless cameras, game consoles and AR/VR headsets are also increasingly compatible with Wi-Fi 6,“ says the Deloitte expert. “The new Wi-Fi generation has a number of advantages: Wi-Fi 6 routers protect the battery and can supply up to three suitable end devices with data in parallel.“

Trend 5: Mental Health apps are booming more than ever

Smart devices can help to monitor one’s own mental health using apps and to react to emergency situations in a timely manner. In the coming year, the use of apps for mental health will become a trend: according to the study, the global spending of consumers for mental health applications will amount to a total of about 500 million US dollars in 2022. This corresponds to an annual growth rate of around 20 percent.

“The revenue growth for mental health apps is considerable – especially when you consider that many apps are available to users for free. We therefore also expect a strong increase in the number of apps available on the market,“ concludes Nikola Süssl.