Home • News • Edge and Cloud Computing: How to combine them correctly

Edge and Cloud Computing: How to combine them correctly

Where should companies use edge computing? When is the cloud the best solution? Our article shows how to combine cloud and edge correctly. […] 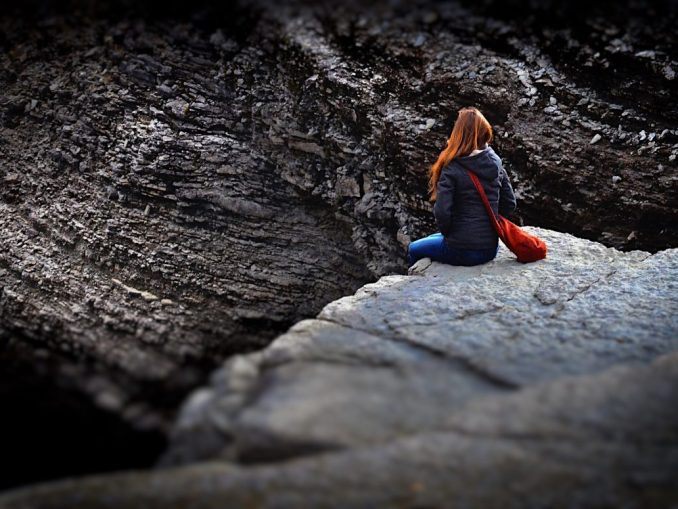 By 2029, more than 15 billion IoT devices will be connected to corporate networks – according to the forecast of Gartner analysts. This also increases the amount of data collected by the multitude of devices, machines and sensors by several billion terabytes per year. Many companies will be overwhelmed by this flood of data. For example, in application scenarios that are largely based on IoT, it is time-consuming to transfer the enormous amounts of information to a centralized cloud. For example, production lines or connected vehicles generate so much data and require such fast response times that a central calculation in the cloud takes too long. However, many of these data can also be calculated locally – at the edge.

This is a distributed, open IT architecture that processes data decentrally in the network periphery, in the vicinity of the device from which it was collected – for example, a production plant. Edge computing thus enables lower latencies and better responsiveness. In this way, information collected en masse from intelligent factories or networked vehicles can be evaluated without delay and appropriate measures can be initiated. In addition, companies save costs for bandwidth and data volume through local data processing, since only aggregated data or average values have to be transferred to the cloud.

This makes edge computing particularly suitable for areas that rely on particularly fast data processing and storage – in addition to manufacturing, for example augmented / virtual reality or moving images, especially film recordings or live broadcasts such as Formula 1 races. Because enormous amounts of data must first be stored here. At the same time, the material must be available quickly.

In particular, applications can benefit from edge computing when it comes to avoiding risks and cost savings. These include the control of production lines or complete factories as well as networked and autonomous driving. In the latter, sensors, cameras and radar permanently record data of the vehicle environment in order to avoid collisions. Due to the low bandwidth in the moving car, not all data can be transferred to the cloud. Their processing is therefore only possible locally, i.e. in the vehicle itself.

A typical example from manufacturing is the quality analysis of products based on image data. These are processed near the camera using machine learning (ML). That is, an ML model is run to check the products. Based on the results, not all captured image data is transferred to the cloud, but only recordings that show deviations or errors, for example.

The ML models are first trained in the scalable cloud, as this requires high, but not continuous computing power. They can then be executed on the edge hardware, monitored and adjusted accordingly in the event of deviations. However, since the ML models run on different hardware platforms and must be particularly powerful, it can be time-consuming to optimize a model by hand and derive forecasts from it, depending on the computing power and storage capacity of the edge hardware. Due to the computing capacity of the cloud, the ML models in the cloud can be automatically optimized for the respective hardware and operating systems. The design is performed with up to twice the power – without sacrificing accuracy.

With the help of special hardware, ML models can also be executed directly on the streams of the cameras in the moving image area. For example, the AWS Panorama ML appliance runs at the edge, but is also integrated into the cloud. The ML models are trained, managed, monitored and adapted there. IP cameras, which use computer vision to make very accurate forecasts and work with low latency, automate monitoring and testing activities that previously could only be done by humans.

Edge computing is also suitable for storing sensitive information that does not necessarily have to be moved to the cloud – for example, vibration data can already be evaluated in advance and only the corresponding results, i.e. the frequency spectrum, can be transmitted. The logical aggregation of sensor and device data at the edge also ensures security, which can then be moved to the cloud as a data point via an encrypted connection and exchanged with a central application.

Supported by functions for local resource access, fast reactions to events at the edge are possible, while the cloud serves for administration, analytics and permanent storage. With AWS IoT Greengrass, for example, connected devices such as servers, gateways, and industrial PCs are able to run functions and Docker containers, make forecasts using ML models – even without connecting to the Internet.

A prerequisite for such applications is a hybrid architecture that makes it possible to use services partly in the cloud and partly at the edge. This is especially important in production to avoid failures of production plants or machines when no Internet connection is available. Purely cloud-based, a redundant Internet connection would have to be set up for this, although the latency does not cover all use cases. With a hybrid infrastructure of cloud and edge, this risk can be eliminated.

In principle, edge computing pays off primarily for areas that achieve high margins. The corresponding hardware is comparatively expensive, as it requires a lot of computing power and storage space and is optimized for the use of ML. In addition, it must have certain industry specifications and be so robust that it can also be used in harsh environments. This makes it all the more important to decide which tasks the cloud can handle and which are executed at the edge.

According to experts, the rapid growth of IoT and the increasing use of real-time applications and on-demand computing power will lead to an increasing demand for edge computing systems. 5G technology is also driving the topic forward, as it promises high bandwidths with low latency. In addition, a wide variety of media can be addressed at the edge via the mobile network – for example, different protocols or machines. More and more network operators are rolling out 5G with integrated edge computing strategies in order to be able to realize data processing – for example on mobile devices and autonomous vehicles – in real time. Hybrid applications for 5G can also be created using special services. According to the study “5G, IoT and Edge Computing Trends” by Futuriom, 5G technology will thus become the catalyst for edge computing.

Against this background, the use of edge technology has become indispensable in many areas. The consulting company ISG forecasts annual growth rates of more than 30 percent for the edge computing market in the short to medium term.

*Sabine Prehl is a freelance journalist based in Munich.