Home • News • How to prevent Microsoft Teams from starting automatically

How to prevent Microsoft Teams from starting automatically

Sometimes you just want to boot up your PC without Microsoft Teams intervening. […] 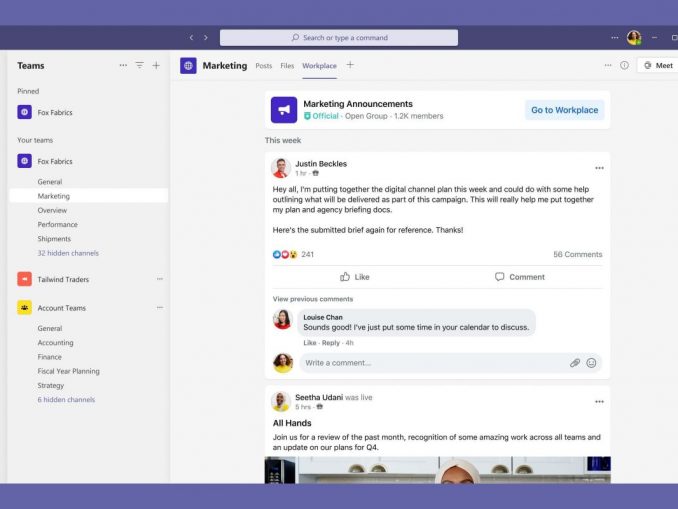 Microsoft loves Microsoft Teams… and thinks you should too. Yes, it’s useful, especially if someone you know is scheduling you for a meeting about teams. But if it bothers you that when you start up your PC, the Teams window immediately appears, you can also remove Teams without actually uninstalling it.

You will probably be annoyed not to have thought of this possibility earlier.

Just uncheck the toggle switch assigned to Microsoft Teams and Teams will no longer appear during the startup process. Done! 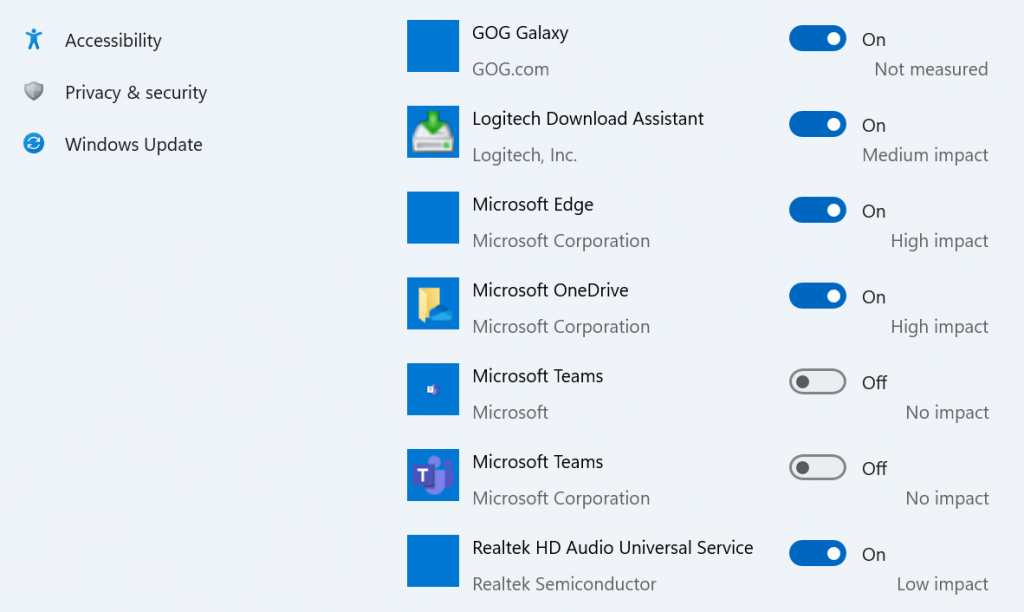 Disabling applications that are launched at startup is quite simple. Note that Microsoft Edge is also enabled: this is not the case with all PCs, but there is an option to quickly start Edge, which leaves Edge open even if you are not using the browser. The option is optional and doesn’t make much difference, but it is enabled here (c) Mark Hachman/IDG

Since you are already in the menu, you should take a moment to look through the other applications that may be loading in the background during the startup process. In my app list, I see two mentions of teams: one for Microsoft Teams via Microsoft 365 and one for Teams for my personal account. I’m honestly not entirely sure if the second Teams app is something I accidentally downloaded, or if it’s related to the chat app hidden in the Windows 11 taskbar; in any case, I disabled both apps on my PC. I have also disabled the apps for various game stores.

Remember that disabling these apps during startup does not mean that you will not be able to load them later. I often use Microsoft Teams for meetings, but I interact with most of my contacts through email, phone, or messaging apps like Signal, Telegram, or the good old SMS. If it is necessary, I can easily start teams from the Start menu. The same applies to games: when I feel like playing PC games, I usually start a single app – in my case GOG Galaxy 2.0 – after work. I don’t want it to start after restarting my PC.

If you have a deep dislike for teams, which also extends to the Teams-based chat app in your Windows 11 taskbar, you can also disable it. Just go to the “Windows Settings” menu in Windows 11, and then go to “Personalization” > “Taskbar”. (Chat is not part of Windows 10.) Again, you’ll see toggle switches for search, task view, widgets, and chat; just uncheck anything you don’t want.

Once you have done this, the chat will no longer appear in the Windows 11 taskbar, as can be seen below. 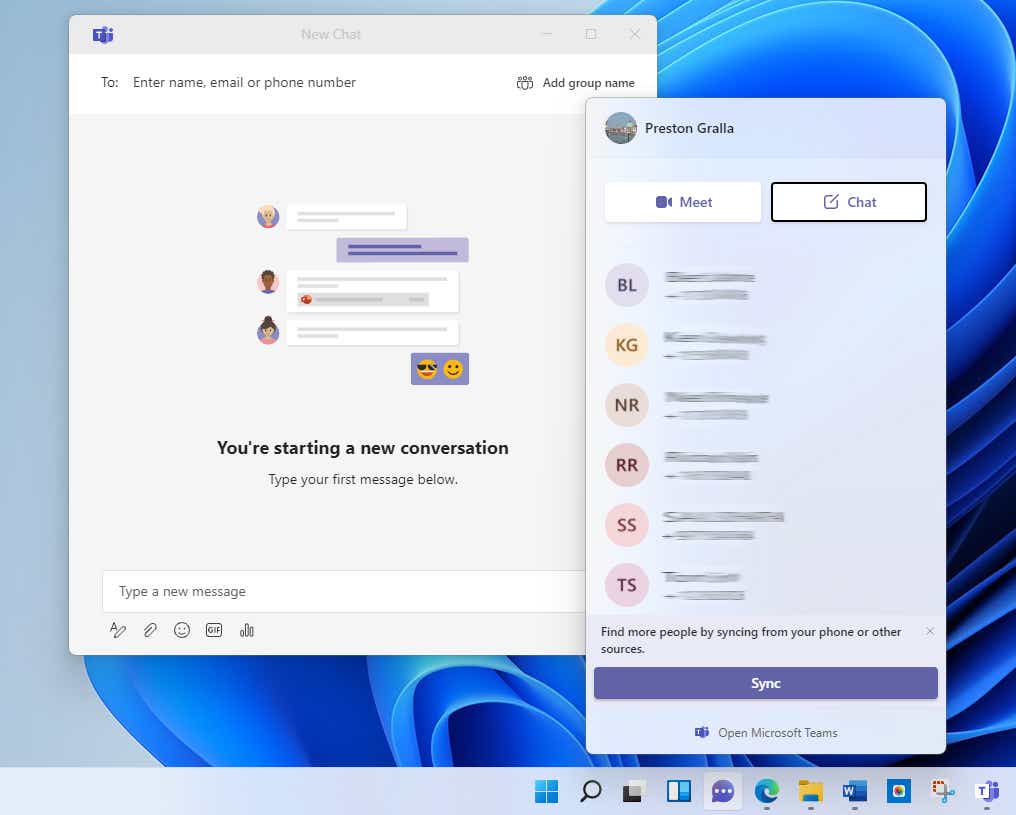 You can chat with teams by clicking on an icon in the taskbar, but for now this is for personal use only, not for business (c) IDG

If you really want to get rid of teams and uninstall both applications, you can also do that. There are two simple ways.

First, you can go to the Windows settings menu (Apps > Apps &Features) and scroll down until you see the entry or entries for teams. Click on the vertical ellipse or the three vertical dots on the far right and select the Uninstall option. Alternatively, you can simply open the Start menu, find the appropriate item and right-click on it to bring up the uninstall option. 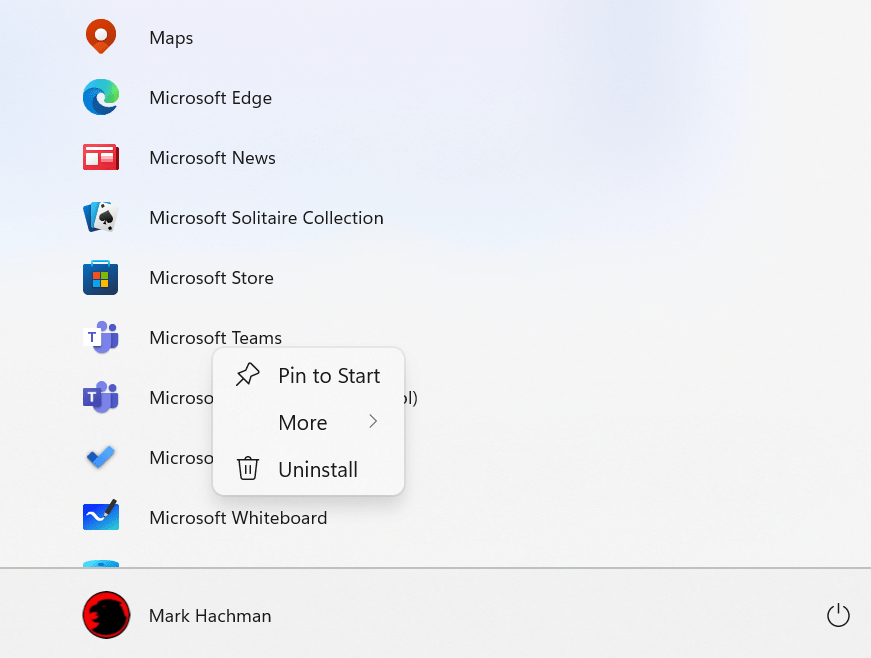 It’s up to you whether you want to disable teams or not. In any case, now you know what is loaded automatically, and maybe even have a little spring cleaning behind you. Hooray!

*As a senior editor at PCWorld, Mark Hachman focuses on Microsoft news and chip technology, among other topics.

Get a free quote
PrevPreviousHR management in transition: Automated, remote and virtual
NextGoogle Analytics: When sensitive data is left to a free toolNext