SentinelOne, the company with the leading autonomous cyber security platform, announces the promotion of two executives to further expand the management level. Mark Parrinello has been promoted to Chief Sales Officer with immediate effect and Eran Ashkenazi to Chief Customer Officer.

“Mark and Eran have been instrumental in SentinelOne’s global growth,” said Nicholas Warner, COO of SentinelOne. “Mark’s unparalleled leadership in sales, coupled with Eran’s unwavering customer focus, will have tremendous value for the company in our mission to continue to make the world a safer place.” 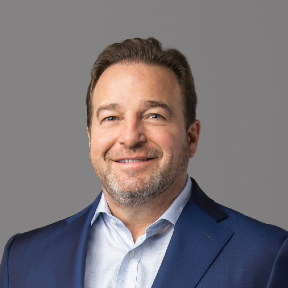 Parrinello’s leadership has been a catalyst for the growth of SentinelOne’s global sales presence. In his previous role as SVP of Global Sales, Parrinello led the company’s sales organization and expanded its presence and segmentation in North and South America, EMEA and APJ as part of its global expansion. As Chief Sales Officer, Parrinello will lead global sales activities to achieve operational excellence and support the company’s overall growth.

“Cyberattacks are commonplace in all parts of the world and companies need to deploy solutions that allow them to prevent intrusion attempts in real time,” explains Parrinello. “At SentinelOne, we are committed to redefining cybersecurity by pushing the boundaries of autonomous technology to protect the world’s largest and most critical enterprises and simplify their cybersecurity stack. I am proud to lead one of the best sales teams in the field of cybersecurity.” 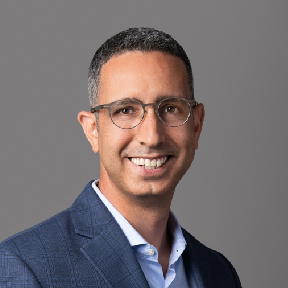 Ashkenazi played an essential role in maintaining a world-class customer experience during SentinelOne’s growth. In his previous role as SVP of Global Support and Services, Ashkenazi expanded SentinelOne’s support and customer success capabilities, leading the company to a Net Promoter Score (NPS) of 70 and a world-class gross retention rate. He was also responsible for the development and operation of the company’s global threat services, including the Managed Detection and Response (MDR) service Vigilance MDR. As Chief Customer Officer, he will continue to ensure that the company delivers an exceptional customer experience and maintains its customer-centric culture.

“Since our beginnings, I have had the privilege of leading SentinelOne’s commitment to customer satisfaction. Now more than ever, it is our task to accompany our customers at every step of their digital transformation in the field of cybersecurity,” says Ashkenazi. “I look forward to ensuring that our customers are protected and successfully reduce their business risk.”

Get a free quote
PrevPreviousAmazon Echo: New features are coming to Alexa
NextMicrosoft has been hacked – and now admits itNext