Making calls via teams: How Microsoft replaces the PBX

A PBX or a cloud-based IP PBX? No one really needs it anymore. We show how Microsoft Teams can replace the PBX. […] 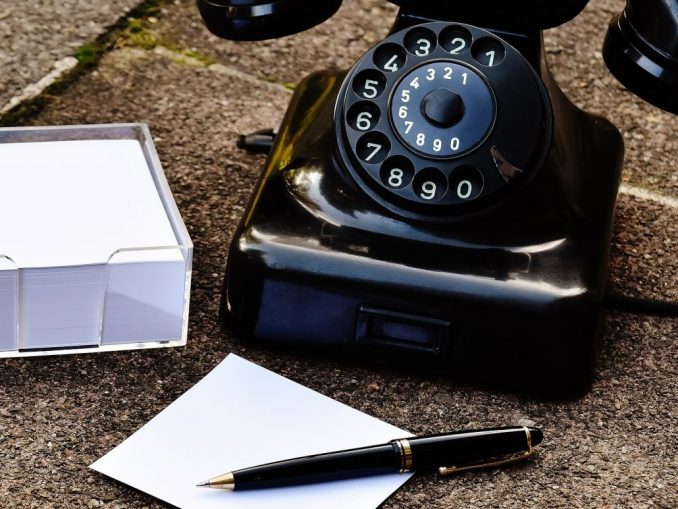 Before the pandemic rather the exception, today was the order of the day: At the end of 2020, according to a Bitkom study, more than ten million Germans worked exclusively in the home office. Two companies that rely on home office in conjunction with Microsoft Teams are the real estate service provider PlanetHome and the Cologne agency Palmer Hargreaves. In both companies, teams even replace the classic PBX and employees can still be reached under their usual office number.

The collaboration tool has been riding a wave of success since the start of the pandemic at the latest: In October 2020, Microsoft Teams had already lost around 115 million active users worldwide – and competitors such as Slack in terms of user numbers. According to the latest known figures, Slack has about 12 million users. In addition, Teams has a great advantage:It is already integrated in the complete Microsoft 365 package-and is thus available to virtually many companies for free anyway.

Another reason for the triumphal march is diversity. So Microsoft Teams is popular not only because of its chat and video features. Companies can also use teams as a telephony solution for the entire operation with the help of an add-on option – and thus fully exploit the potential of the application. A useful feature that not all companies have on their screens. In addition, new functions are constantly being added.

While few digitized companies had the slack in March 2020 and had to send their employees to the home office unprepared from one day to the next, the new situation presented PlanetHome with far fewer problems. “During the lockdown phases due to the corona pandemic, our brokers can easily work from home,” explains Felix Geier, Team Leader IT Infrastructure, Network & Security at PlanetHome. “However, mobile solutions will also be particularly practical for our brokers after the pandemic, as they are often on the road because of customer appointments.“

With Microsoft Teams, all around 700 employees of PlanetHome can also be reached on the road or in corona times in the home office for colleagues and customers under the known company number; their smartphones become a mobile extension, so to speak. With your mobile devices, you can also use Microsoft Teams to make calls to interlocutors outside Europe via an Internet connection, without incurring roaming charges over the mobile network.

The Cologne marketing and communication agency Palmer Hargreaves also relies on team telephony. in 2020, the company wanted to replace its old telephone system with an IP-based connection. “Microsoft Teams has long proven to be a central collaboration tool for us,” says Managing Director Iris Heilmann. “So it was obvious to run the telephony solution via the tool.“

With Microsoft Teams Telephony, employees have all the functions of a conventional telephone system at their disposal – from organizing and managing contacts, routing and forwarding, to call history and answering machines, to conference calls and routing options. Convenient for employees: With 1: 1 calls, you can easily add more participants to the call and even start a video conference from a conference call. Another advantage: In online meetings with Microsoft Teams, the audio channel often turned out to be a problem on the customer side-this is no longer the case with the Teams telephony solution today.

Palmer Hargreaves uses a complete package from Deutsche Telekom to connect telephony and teams: This includes an IP-based telephone connection to extend Microsoft Teams in terms of telephony, the Teams telephony infrastructure, the appropriate licenses and the add-on license for Microsoft telephony. Internal IT experts and an external service provider supervised the change from the conventional telephone system. These also ensured that the security certifications of cloud telephony required by industrial customers according to ISO 27001 are met.

“Since we changed our provider around the Christmas holidays, it was a challenge to port the telephone numbers of our employees from the old to the new provider in good time,” says Heilmann. “This should definitely work smoothly.”Each phone number is tied to the employee’s Micorosoft 365 account, so that all employees can be reached anywhere by their phone number. This also works easily in the home office – even for employees in the countryside with poorer network coverage, because teams telephony does not require a particularly high bandwidth.

*Iris Quirin is a freelance journalist in Hamburg.