Quickly explained: the difference between vector and bitmap graphics

The terms vector graphics and bitmap, raster or pixel graphics are often read in connection with image editing and graphic creation. We briefly explain the difference. […] 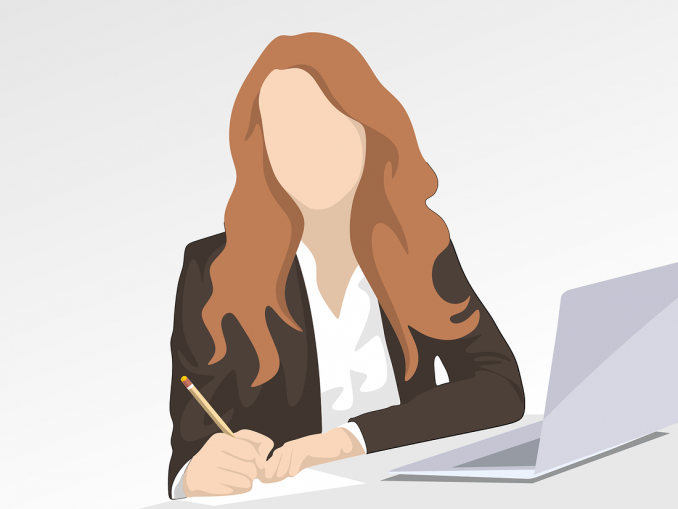 Under bitmap, raster or pixel graphics, some may be able to imagine something else. But what is different about a vector graphic?

Bitmap file formats are also often referred to as raster or pixel graphics. These – such as photo files – consist primarily of pixels in different colors. For example, if you correct a red eye in a JPG, PNG, or BMP image, you change the pixels. Even if you write text into it, it will turn into pixels. Zoom in closer, depending on the resolution of the image, you can see the staircase effects sometimes earlier, sometimes later, Picture 1. The most famous bitmap file formats besides JPG, PNG and BMP are, for example, TIF and GIF. 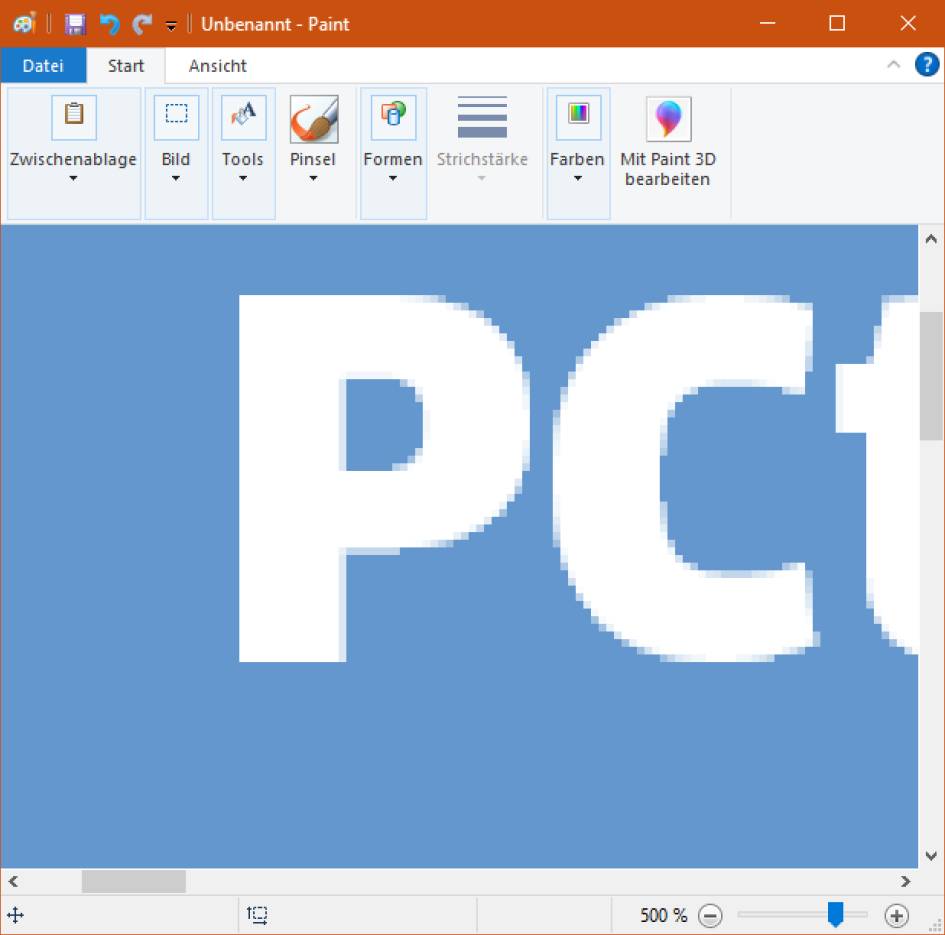 Vector in contrast, they do not consist of pixels, but of objects with a mathematically defined shape, color and size. Such objects can also be the individual characters of a text element. Shapes and texts inserted as vectors can theoretically be enlarged endlessly without encountering stair effects. The quality always remains equally good. However, here you are dealing with other file formats, usually a form of SVG (Scalable Vector Graphics).

In vector graphics, individual objects can also be precisely selected and changed subsequently, without affecting the other lines, surfaces or texts. Vector graphics can be found in clipart, in organizational charts, technical drawings and the like, Figure 2. SVG files can sometimes be displayed in web browsers, such as Microsoft Edge. Creating and editing SVG files is possible in programs like InkScape. 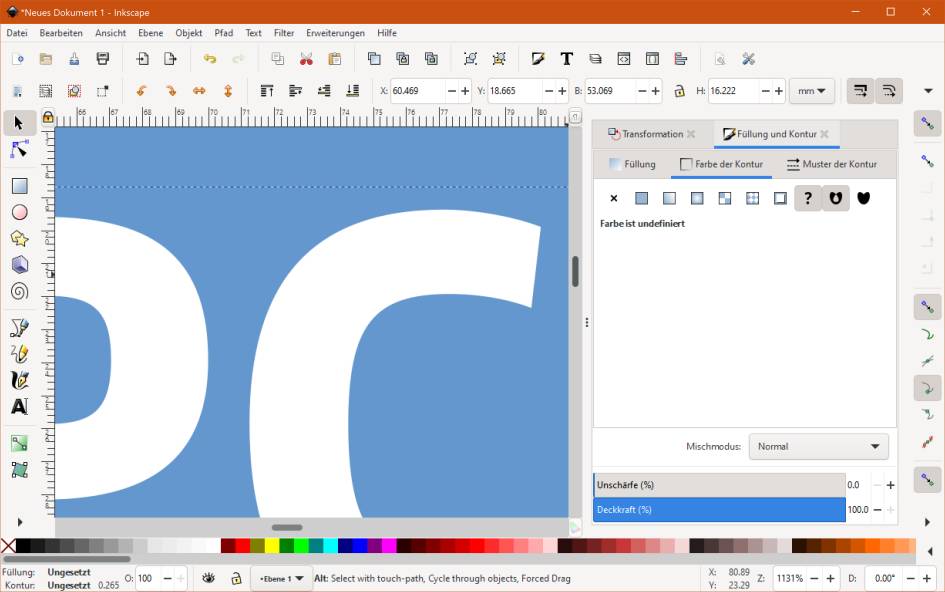 For comparison, the same font and size in a vector file: even when zooming in, no pixel stairs can be seen, as this screenshot from InkScape shows (c) PCtipp.ch

Get a free quote
PrevPreviousSAP TechEd 2021: New Cloud Enticements for Developers
NextSafe is safe: Boxcryptor and the cloudNext