SentinelOne, the company with the leading autonomous cybersecurity platform, announces the conclusion of a definitive agreement to acquire Attivo Networks, a leader in identity security and protection against lateral movements in the network. With this acquisition, SentinelOne is expanding its AI-powered prevention, detection and response capabilities to identity-based threats, setting the standard for XDR and accelerating the adoption of zero trust in enterprises.

The agreement provides for SentinelOne to acquire Attivo Networks in a cash and stock transaction valued at $616.5 million. The acquisition is expected to close in the coming second quarter of SentinelOne’s fiscal year, subject to regulatory approval and customary closing conditions. 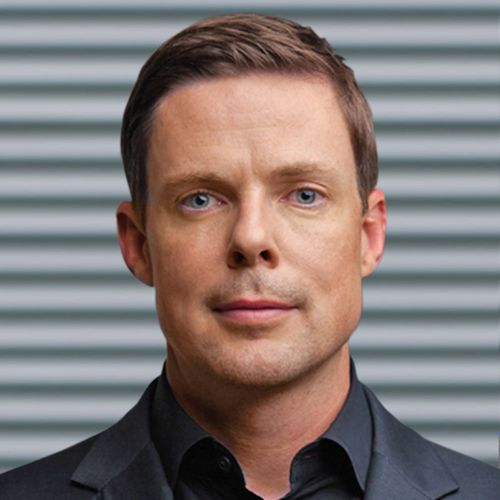 “The shift to hybrid forms of work and the increasing use of the cloud have established identity as a new perimeter, which underlines the importance of transparency of user activities. Identity Threat Detection and Response (ITDR) is the missing link in holistic XDR and zero trust strategies,” says Nicholas Warner, COO, SentinelOne. “Our acquisition of Attivo is a natural evolution of the platform to protect businesses from threats at every stage of the attack lifecycle.”

According to Gartner, misused credentials are now the most common attack method for security breaches. Attackers target gaps in identity and access management to gain a foothold in trusted environments and move laterally in search of valuable targets. “Active Directory (AD) and identity-based attacks are extremely common in our operations to combat security breaches,” says Ed Goings, National Leader, Cyber Response Services, KPMG. “The attackers are well aware that AD is the crown jewel of the company – it controls the permissions, access and privileges of end users. Unauthorized AD access allows attackers to install backdoors, exfiltrate data and change security policies. I am very pleased that Singularity XDR now also includes the detection and response to identity threats.“ 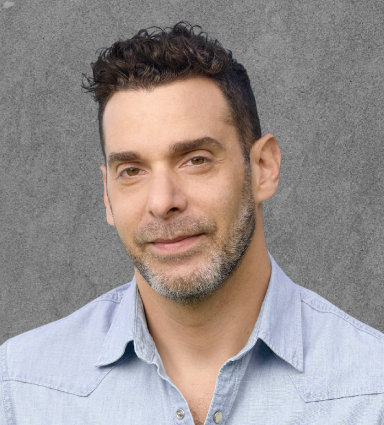 “With the acquisition of Attivo Networks, we are continuing our commitment to the definition and deployment of autonomous XDR,” said Tomer Weingarten, CEO of SentinelOne. “Identity connects all company resources, and I see the detection and response to identity threats as an integral part of our XDR vision. Attivo Networks is the right technology and the right team to further develop our portfolio, complement our strong growth and accelerate the introduction of Zero Trust in companies.”

Identify and respond to identity threats

Evaluation of the identity infrastructure

The identity assessment tool from Attivo provides immediate insight into the Active Directory in terms of misconfigurations, suspicious password and account changes, login data compromise, unauthorized access and much more and enables an identity-oriented reduction of the attack surface.

Attivo’s network and cloud-based deception suite causes attackers to reveal themselves. By misleading the attack with tactics such as breadcrumbs and deceptive accounts, files and IPs, companies gain a time advantage to detect, analyze and stop attackers and insider threats without compromising corporate resources.

“We are very pleased about the cooperation with SentinelOne, the market leader in the field of XDR. Attivo’s solutions are a perfect complement, as XDR with identity protection significantly improves the security situation of a company,” says Tushar Kothari, CEO of Attivo Networks. “As the threat landscape evolves, identity remains the company’s central nervous system. Combined with the power of SentinelOne’s autonomous XDR, we will bring real-time identity threat detection and response to the forefront of cyber defense.”

Get a free quote
PrevPreviousSony unveils the technical characteristics of the PlayStation VR2
NextAndroid: How to keep photos and videos safeNext