The construction supplier Schüco wants to improve access to applications and reduce costs. […] 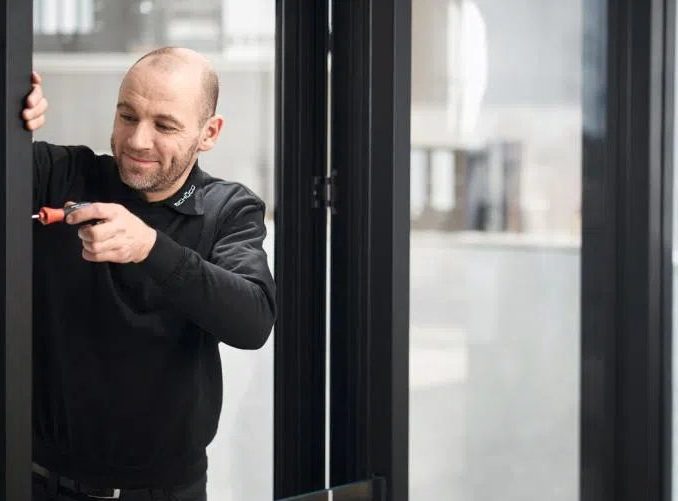 Construction supplier Schüco is launching a project to improve its wide area network. Employees should be able to access central cloud applications more easily. In addition, the company wants to control the bandwidth requirements of individual applications and reduce costs by reducing WAN management effort. Schüco has opted for a software-defined WAN because the previous capacities are no longer sufficient. The partner is NTT Ltd.

Behind the project is an IT strategy called Be.Vision. It aims to increase the use of applications such as Office 365, Salesforce and the SAP HANA Cloud. Schüco and NTT are initially equipping 53 locations with preconfigured WAN devices. They are designed to establish a fast and reliable Internet connection and make it possible to easily manage the network at the application level.

A first pilot at a few locations has already been successful, according to Dominik Schnell, Head of Operations Schüco PreFab Solutions KG and Site Manager Paderborn. According to a performance monitoring, the bandwidth increased to at least four Mbit / s per user. The staff spoke positively about the shorter response times.

In addition, according to Schüco, the SD-WAN can be configured easily and flexibly because data streams and network management are decoupled from the underlying infrastructure. The company expects the investments to pay for themselves within three years. After the initial project, Schüco intends to modernize all its sites worldwide.

The Schüco Group, founded in 1951 and headquartered in Bielefeld, develops and sells system solutions for windows, doors and facades. Today, around 5,650 employees generate a turnover of almost 1.7 billion euros. Schüco is active in more than 80 countries.

*Christiane Pütter is a journalist from Munich. She writes about IT, business and science. In addition to CIO and Computerwoche, her clients include several corporate publishing magazines, especially in the field of banking/insurance.