5 Times in a row: An unsurpassed perfect performance

With five consecutive “perfect” results, SonicWall achieves the best results in a row in the history of ICSA Labs tests. 100% of malicious threats were detected with zero false positives.

As of the 1st quarter of 2021, SonicWall Capture ATP has detected 100% of malicious threats in quarterly test rounds without issuing a single false-positive result. This means that in 160 days of continuous testing, consisting of a total of 6,719 test runs, SonicWall Capture ATP found all 3,131 harmful samples – most of which were four hours or less old. And that, without misidentifying a single one of the 3,588 harmless apps that were scattered everywhere. 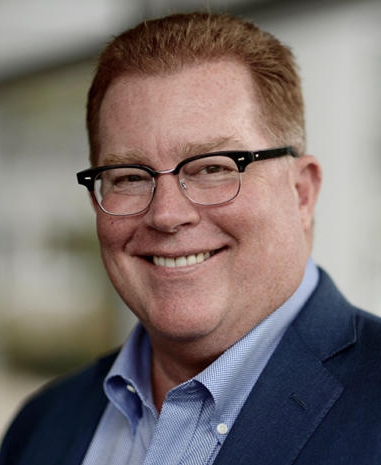 “SonicWall has received an astonishing five consecutive perfect scores when testing against some of the most unknown and rigorous threats – an unprecedented performance among the providers tested,” said Bill Conner, President and CEO of SonicWall . “These real-world third-party tests confirm SonicWall as a clear leader in cyber security and play an important role in our efforts to provide quality-oriented security products.“

ICSA Labs’ ATD test is unique in that it uses never-before-seen malware samples that are not found in any of the well-known third-party malware reputation services. In addition, some malware samples are custom modified by ICSA Labs, making them completely unique to the ICSA ATD testing environment.

“In today’s fast-paced and unpredictable threat landscape, it’s really hard to get consistent third-party validation,” said Alex Dubrovsky, Vice President of Software Engineering &Threat Research at SonicWall. “Our perfect result five times in a row is a confirmation of our vision and a significant milestone for the SonicWall team’s commitment to providing companies with the very best threat intelligence technology.“

As already described in the SonicWall Cyber Threat Report 2022, ransomware attacks continue to increase and increased by an extraordinary 105% in 2021. Other forms of threats, such as cryptojacking and IoT malware attacks, are also on the rise. As cybercriminals grow in strength, numbers and sophistication, the real-world validation that comes with third-party certification is more important than ever.

Over the course of 2021, SonicWall’s RTDMI technology identified a total of 442,151 (1,211 per day) never-before-seen malware variants – an increase of 65% compared to 2020. RTDMI is able to find malware that relies on various circumvention techniques – often variants of existing malware are discovered that have been obfuscated, repackaged or recompiled to bypass all existing industry detections.

Get a free quote
PrevPreviousHPE Swarm Learning: artificial intelligences learn from each other
NextThese errors lead to SaaS spoilageNext