The greatest danger threatens companies through an upcoming wave of redundancies. Almost one in two employees (45 percent) would like to change jobs in the next six to twelve months, according to a recent Personio study. […] 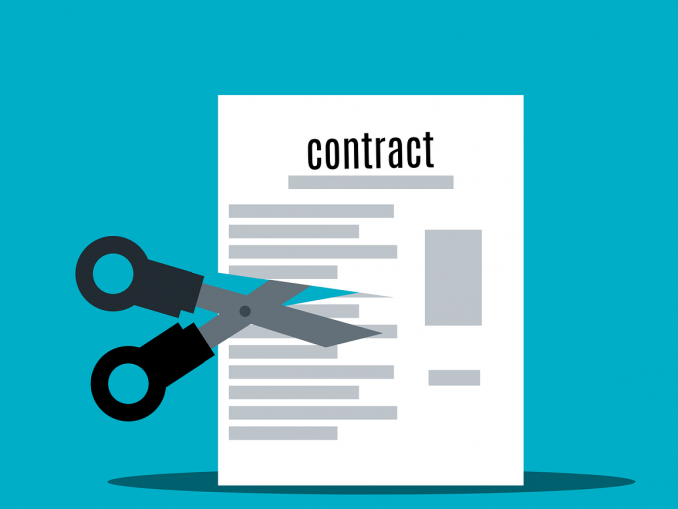 “The survey shows that companies urgently need to change direction and that the focus of the next twelve months should be on what makes companies successful: the employees,” says Hanno Renner, founder of the Munich-based company specializing in HR software, which implemented the study this spring. In particular, employees wanted more appreciation, support and fewer digital tools. Personio interviewed 500 HR decision-makers and 2,000 employees from the German-speaking countries about their current work situation.

Research into the causes of possible dismissals (see box: Reasons for dismissal) shows that employers sometimes misjudge their employees. True, they rightly believe that a deteriorating work-life balance could lead to dismissal. At the same time, however, they underestimate how important career opportunities and the recognition of their own performance are to their employees: Only 21 percent of employers (in contrast to 30 percent of employees) classify lack of career opportunities as a possible reason for dismissal. When it comes to appreciation, the difference is even greater. A quarter of employees therefore want to change jobs, while just 14 percent of companies see a possible problem here.

The different perceptions of employees and employers can also be seen in the question of how much the pandemic has affected productivity in companies. Four in ten workers say the pandemic has made them more productive at work. At the same time, 29 percent say their productivity has rather suffered. Employers are much more optimistic in retrospect and overestimate the productivity of their own teams. More than half (55 percent) believe they have seen an increase in employee productivity. 29 Percent see a drop in productivity.

When it comes to the reasons for the productivity declines, employees largely rate their colleagues correctly. Productivity killers are the poor mental and physical health of employees, declining motivation and inefficient communication with colleagues.

The lack of digitization of processes within the company inhibits medium-sized companies in particular: Almost a quarter (22 percent) see negative effects on their own productivity. At the same time, the increase in remote work has caused the number of digital tools in companies to explode in the last year. Almost every second respondent says they have to use too many tools. More than a third (36 percent) find this disturbing and believe that they are therefore less productive.

How do companies now look to the future? In the future, employers want to focus primarily on employee retention (34 percent), company growth (28 percent) and digital transformation (27 percent). “In order to counteract the impending wave of redundancies and productivity slumps, however, an efficient personnel strategy should also be the focus now more than ever,” demands Personio BOSS Renner. This makes it all the more surprising for him that only half of the HR decision-makers surveyed said that the HR strategy was a high priority for their company.