The Internet defies the corona pandemic

Lockdown, contact restrictions & home office – the Internet easily put away the steadily growing global permanent burden even in the past year. Traffic increased by another 20 percent compared to 2020. […] 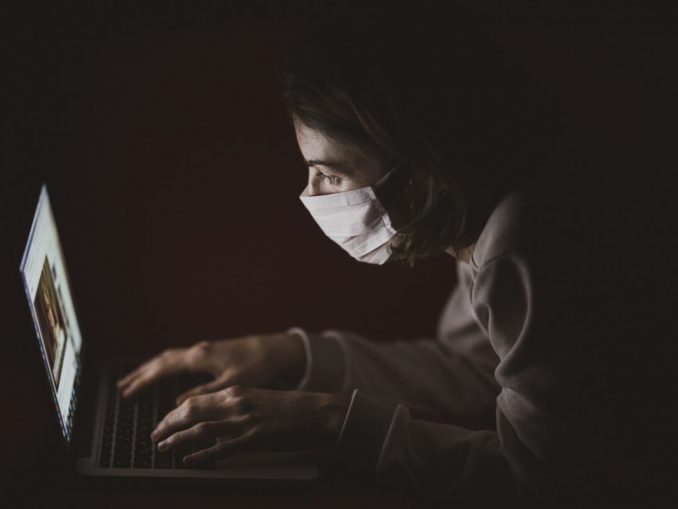 In the past year, due to the pandemic, many people again spent significantly more time in their own four walls than they would have liked. So the daily routine probably looked similar for many – home office with VPN connection to the employer during the day, in the evening it was binge watching on Netflix. The steadily increasing use of the Internet also caused a steep increase in data traffic last year. The DE-CIX, operator of 32 Internet nodes worldwide, for the past year, an increase in traffic by 20 percent compared to 2020.

Data traffic to the worldwide DE-CIX nodes jumped to over 38 exabytes. The Frankfurt DE-CIX Internet node, one of the largest Internet nodes in the world with over 1100 connected networks, handled over 29 exabytes of data traffic last year. At peak times, almost 1 TByte of data was sent via the Frankfurt node.

38 Exabytes – what can you imagine by this? This is roughly equivalent to the storage capacity of 300 million smartphones, each with 128 GB. If the 300 million devices were to be strung together, they would span the Earth once at the equator.

A 1.5 million-year-long HD video stream is also equivalent to around 38 exabytes. This is also roughly the data volume that a small town with just under 20,000 inhabitants would consume if every resident streams an HD video all year round.

The traffic at the Frankfurt DE-CIX node knows only one direction: upwards (c) DE-CIX

“Overall, data traffic worldwide stabilized at a high level in 2021 after the outbreak of the pandemic and the record hunt in 2020 and continues to grow continuously,” summarizes Dr. Christoph Dietzel. He is Global Head of Products &Research at DE-CIX. The high level shows that concepts such as home office with video conferencing or home entertainment with video streaming and gaming have become established in everyday life and that growth will continue.

Especially in the first months of 2021 – until the end of the lockdown and contact restrictions – the data throughput of video conferences via the Internet node Frankfurt was high. In the summer months, however, video conferencing traffic was only half as high as at the beginning of the year. A similar distribution was seen for data traffic through video streaming with Netflix, Disney+ or Amazon Prime Video.

*Konstantin Pfliegl is an editor at the magazine com! professional. He has over two decades of experience as a journalist for various print and online media and has worked professionally for the trade publications tecChannel and Internet, among others.