Business result 2021: SAP does not find the turbo switch

Sales and profits at the largest German software house are barely growing. SAP needs more speed in the cloud business to compensate for the crumbling business with on-premises licenses and maintenance. […] 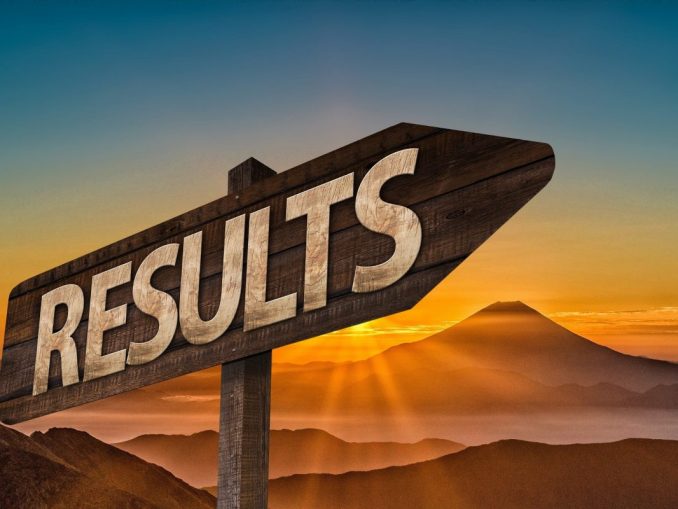 Turning the SAP software tanker onto a cloud course takes a lot of time. Sales and profits grew by just two percent last year. Revenues increased to a good 27.8 billion euros, profit to just under 5.4 billion euros. By comparison, the software giant Microsoft grew by 20 percent in the past quarter. Cloud specialists are growing even faster. ServiceNow has just reported a turnover of almost 5.9 billion dolalr for its full year 2021 – an increase of 30 percent compared to the previous year. Cloud pioneer Salesforce is aiming for a 24 percent increase in sales for its current fiscal year 2022 and would then be sitting on the back of SAP’s neck with $ 26.4 billion in annual sales.

Nevertheless, those responsible at SAP spread optimism and point to their own growth in the cloud business. In 2021, SAP’s cloud revenues improved by 17 percent year-on-year to EUR 9.4 billion. With its ERP flagship S/4HANA, the Group earned almost 1.1 billion euros in the cloud last year, which is 46 percent more than in 2020.

“Our strength in the cloud business is obvious,” said CEO Christian Klein. More and more companies are opting for SAP “to reposition themselves, build stable supply chains and develop into sustainable companies on the way to the cloud”. From Klein’s point of view, an important building block for progress in the cloud is the “RISE with SAP” program launched a year ago. With this, the software manufacturer wants to make the path to the cloud easier for its customers. 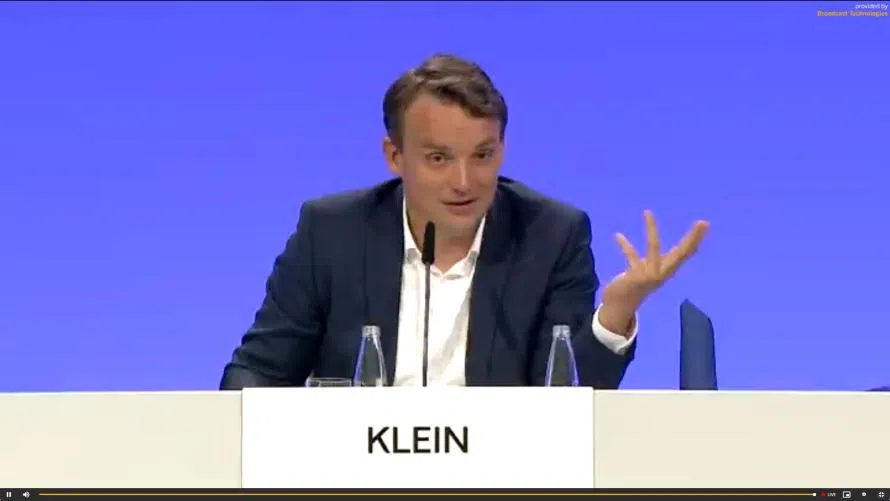 Klein speaks of a tremendous success of RISE with SAP. In fact, the program seems to be picking up speed. According to SAP, 650 user companies signed corresponding contracts in the fourth quarter alone. This is half of the total of 1,300 RISE customers that SAP gained in the past year. These include companies such as Fresenius SE and Siemens.

The number of S/4HANA users is also increasing. From October to December 2021, 1300 new customers were added, an increase of 18 percent compared to the same period last year. A total of 18,800 companies have opted for the ERP system introduced seven years ago. Of these, 13,100 have already started productive operation. However, SAP does not say how many of them operate S/4HANA in their own data center and how many have opted for a cloud solution.

On the user side, the euphoria at SAP is dampened. “The path to the cloud is accompanied by some challenges for the user companies,” say Christine Grimm, DSAG Board Member for Transformation, and Thomas Henzler, DSAG Board Member for Licenses, Service & Support. “Classic ERP structures, as users knew them from the past in the on-premises context, are often too complex in the cloud and are difficult to reconcile with a cloud philosophy.“ 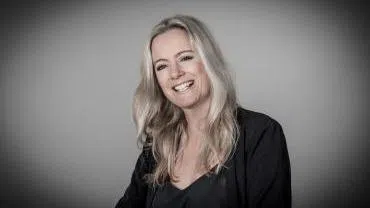 Grimm and Henzler point out that their SAP strategy is moving away from a monolithic approach and towards a modular application landscape with standardized software-as-a-service products. Therefore, it often takes several different solutions, possibly also on different technological platforms, to be able to map an end-to-end process. This is not least due to the SAP acquisitions from the past. Once again, the DSAG insists on harmonizing these solutions better.

For DSAG, it is clear that if SAP wants to be successful in the cloud, it needs “mature and integrated cloud products as well as attractive licensing models”. Ultimately, every transformation is a comprehensive, multi-layered change process, the ‘metamorphosis’ of a company. Grimm and Henzler speak of a fundamental change that affects strategy, culture and organization. It is important to understand and accompany these challenges in all their complexity. “The software alone does not yet make a transformation.“ 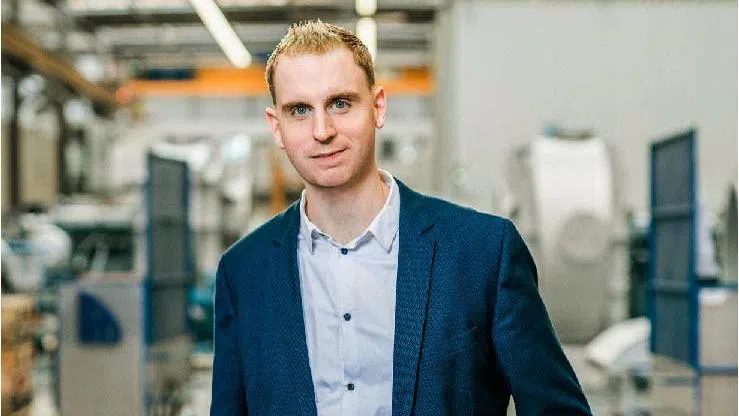 Thomas Henzler, DSAG Board Member for Licensing, Service & Support, points out the complexity of the transformation projects. Software alone is not enough (c) Piller/Benjamin Klingebeil

A look at the figures reveals how many SAP users still adhere to the classic on-premises model. The Group earned 14.7 billion euros in 2021 with software licenses and the associated maintenance, which is still significantly more than half of the total revenue. With 11.4 billion euros, maintenance revenues account for the lion’s share of the SAP business.

But one thing is clear: SAP is doomed to cloud success. The traditional on-premises businesses with which the Walldorf residents justify their past successes are crumbling. License revenues fell by eleven percent last year to just 3.2 billion euros. The maintenance turnover is stagnating.

Nevertheless, the Management Board at SAP is optimistic about the cloud transformation. For the year 2022, the people of Baden expect that cloud growth will continue to accelerate. For example, the Group expects cloud revenues of EUR 11.55 to 11.85 billion for the current year. That would mean an increase of 23 to 26 percent. In the long term, SAP wants to generate annual revenues of 22 billion euros in the cloud by 2025. The total turnover is to be 36 billion euros in four years.

But the old license maintenance business hangs like a log on the leg of SAP. The Cloud and Software item is expected to generate between 25.0 and 25.5 billion euros in 2022 (plus four to six percent). In 2021, it was just under 24.1 billion euros, which also meant a growth of only four percent compared to the previous year.