Home • News • Metaverse or Virtual Reality: Is it the same? How are they different?

Metaverse or Virtual Reality: Is it the same? How are they different?

Since Mark Zuckerberg announced his social network’s strategic commitment to the Metaverse, including the change of name from Facebook to Meta, the concept has gone viral and companies large and small are planning how to get on a bandwagon that promises to become the next great communication platform on the World Wide Web scale. Some even say that the Metaverse will end the Internet as we know it. Major words, but quiet, we are still far, far away from that. If we ever get there…

Zuckerberg’s announcement was greeted with curiosity and skepticism, provoking the obvious question: “What the hell is that metaverse exactly?« It sounds like a technology similar to virtual reality and certainly incorporates virtual reality, but it is not the same. In case you are lost in the multi media universe and taking into account that we are going to have metaverse even in the soup the next few months, we will try to clarify some concepts that help us understand it advancing on the previous article that we already offered you.

What is the Metaverse?

The idea is not new, although it is relatively recent. The term was first used in the novel Snow Crash published in 1992 by Neal Stephenson. A science fiction title that became the best-selling cyberpunk novel of the nineties and that in addition to a lot of referential elements to the genre, did not avoid philosophy, humor, action and mathematical and scientific concepts around new technologies, including the mention of the term avatar as an image of a person on the Internet.

The base argument, for what concerns us, is about a curious computer virus, distributed as a pseudonarcotic that takes away from its victims the ability to think creatively or independently (does this sound familiar to you?) and who is capable of acting in both the real and virtual world that Stephenson first calls Metaverse. Imagine a Snow Crash in the hands of Zuckerberg…

In the novel, the metaverse it is a shared virtual space that uses virtual reality, augmented reality, avatars and the Internet. The idea proposed by Facebook and other big tech companies is very similar, although with certain differences and focus. For example, Microsoft primarily thinks of companies that could access pre-designed immersive workspaces (or create their own) from any device in a persistent digital world connected to the physical world.

Although we’ve seen all of this in dozens of science fiction novels and films, the closest we could use to the metaverse was Second Life. A social network launched in June 2003 as a virtual world with open programming, where users had intellectual property rights over a part of the world and benefits in both virtual and real currency.

After a great initial pull, the use of Second Life was reduced to the minimum expression, but surely its concept did not go unnoticed for the development of new virtual worlds that claim to be ‘revolutionary’. 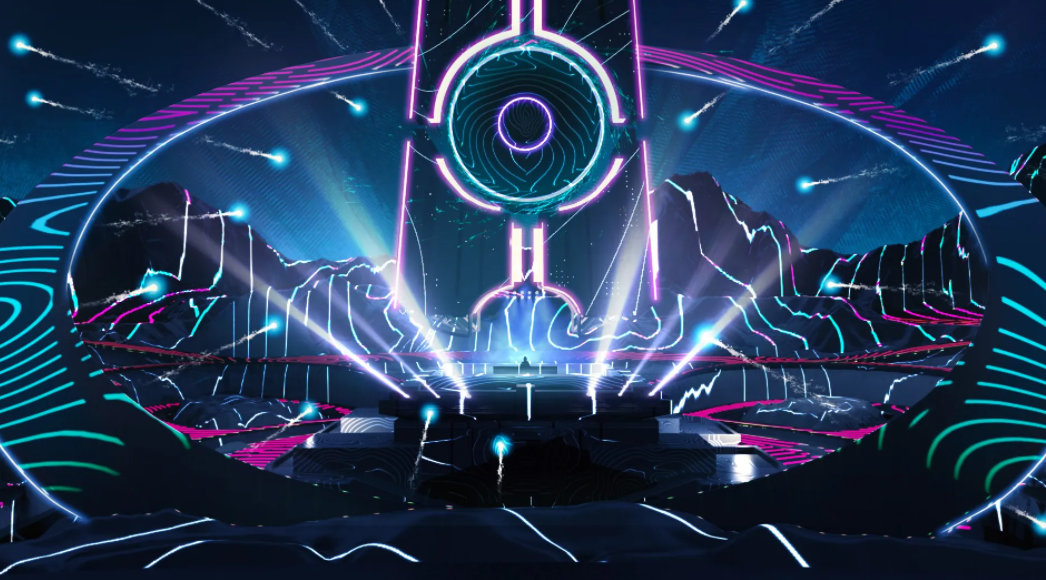 There are similarities that cannot be ignored, but also differences. And the first and most notable is that while Virtual Reality is well defined and can be understood by any user, the metaverse is not, in fact, not defined at all. We see some comparative differences that allow us to advance in these worlds.

Vague descriptions. According to Meta, the metaverse is “an embodied Internet where, instead of just seeing the content, you are in it.” A recent announcement by Microsoft described it as”a persistent digital world that is inhabited by digital twins of people, places and things.” Vague, compared to our understanding of virtual reality. It is also possible that even the technologies themselves do not have a complete definition to offer. And it is possible that the metaverse is nothing more than a buzzword to describe the technological novelties that are coming to the Internet.

The metaverse is not Facebook. As much as Mark Zuckerberg wants to be the “king” of the metaverse, has changed the name of the social network to a close denomination and is the one that is making the most investment taking advantage of previous developments such as the Facebook Horizon, carrying out such an ambitious project will be the task of many and will involve the entire industry. We’ve seen it in virtual reality. As the owner of Oculus, Facebook plays an important role in its development, but at the same time it is just a player in a massive industry. And not the biggest.

The metaverse will be much bigger than the VR. Another difference lies in its size. If the existing virtual worlds are limited in size, it seems that the metaverse will provide access to the entire Internet. Or that’s the idea. Users are expected to be identified by personal avatars that will interact with each other in virtual locations and, in addition, will be able to buy or build virtual elements and environments such as NFT.

Access to the metaverse will not only be through VR. Access to the metaverse will not be limited at all to a VR headset and, for example, augmented reality devices may be used that in addition to accessing these virtual worlds will allow them to be projected into the real world. In general and as the project is defined, it will be accessible with any device that we use today to access the Internet, be it a smartphone or a PC.

Metaverse, greater success than Virtual Reality? Although it was heralded as a great revolution, VR has so far been a resounding fiasco. The revenue forecasts predicted by consultants five years ago sound like nonsense today. Only Oculus, HTC and Sony have sold successful devices and in a very limited number. The closing of the DayDream VR platform by Google was already a warning and that a company like Apple, which sells by millions everything it markets, has not entered this sector gives an idea of the situation. Will the metaverse end up the same way? 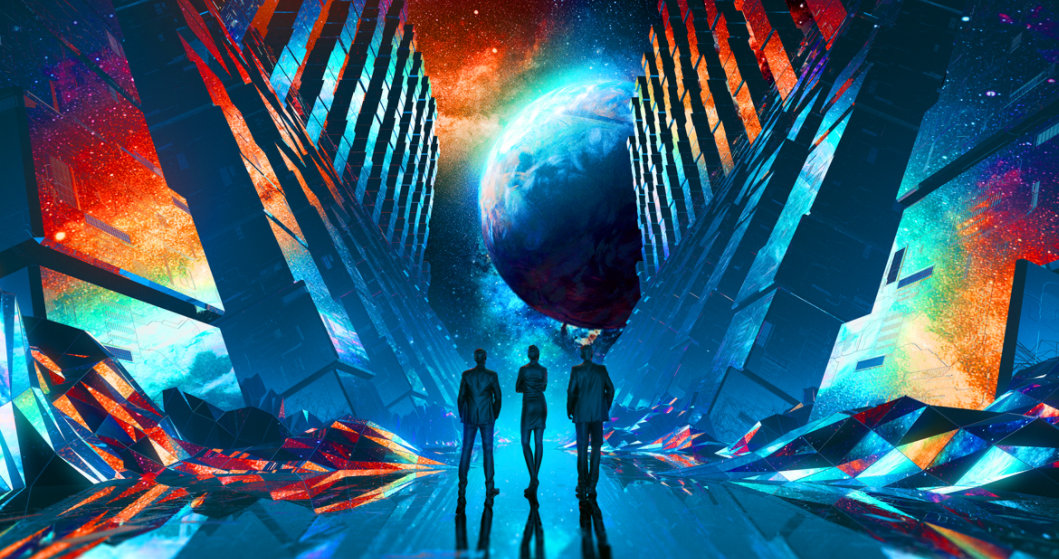 Will the metaverse replace the Internet? They said from Meta that ” the metaverse will be a big part of the next chapter of the evolution of the Internet after the mobile Internet.” From there to think that it can replace the current Internet goes a long way. Beyond that, the Internet can go the other way, even though everything is connected. Web3, a set of technologies that promises to offer the best version of the great World Wide Web, making major changes in the way we connect and communicate by creating a decentralized Internet that is accessible to all, respecting their privacy and anonymity. Little to do with the metaverse.

And not so fast. Anyone who heard Zuckerberg at the Meta presentation would think that this Metaverse would be available from today to tomorrow. There are certainly shared virtual worlds like Second Life, but to capture it on a scale as described from Facebook is decades away, according to Intel. There is no clear or established threshold of how much computing power the metaverse will need, but according to Intel’s senior vice president and head of its new graphics division, Raja Koduri, we will need to multiply by a thousand the computing efficiency of today’s best tools.

Realistic representations of people and environments are only part of the puzzle and just creating the standards that the metaverse would need to work is something that right now it is outside the current technique. And in addition to hardware, we will need new software architectures, algorithms and advances in Artificial Intelligence (some are scary) to make it happen. Easy with the metaverse. A Ready Player One is, at the moment, science fiction.

Get a free quote
PrevPreviousZühlke combines business and technology expertise in one place 
NextCybersecurity: A quick detection of possible attacks is crucialNext