Home • News • What to Look For in a cheap Chromebook

What to Look For in a cheap Chromebook

Cheap Chromebooks are tempting, but before buying, you should know the caveats. […] 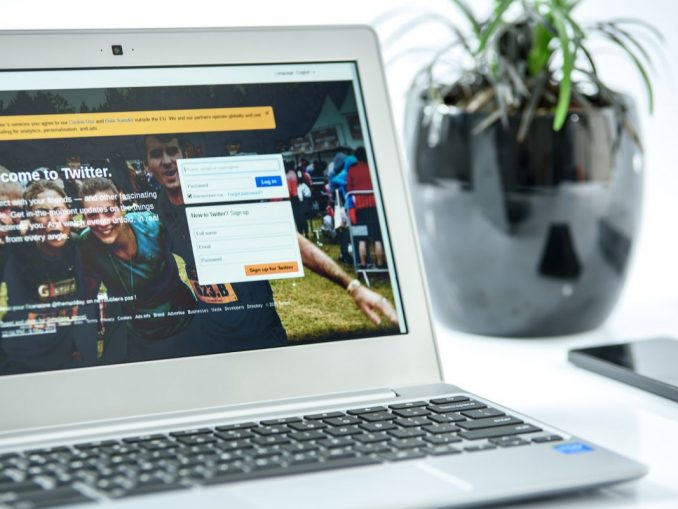 Is a cheap Chromebook good enough for distance learning and homework? In any case – depending on what is inside.

As a parent or student, you may have already weighed the pros and cons of Windows laptops and Chromebooks. One of the advantages of a Chromebook is the cost, especially if one family has to buy several. However, some of the cheapest Chromebooks we know come with some big caveats. We will dwell on the most important factors that you should consider before buying. Keep these in mind as you check out our best Chromebook deals for Black Friday.

The first thing you should do if you are considering a Chromebook, especially one that is tantalizingly cheap, is to check it against Google’s auto-update expiration list. While Microsoft has been supporting Windows PCs for a long time, Google sets a limit – currently about six years from the original date of delivery of the product for most consumer models, although some (especially models for educational institutions and companies) receive a few more years.

When support for a Chromebook expires, Google will no longer update the ChromeOS of the Chromebook, which means that there will be no new features and no security patches. If you’re buying an older Chromebook, it’s already a few years closer to the expiration date than a brand new model. Retailers do not disclose this, so it’s worth paying attention to it.

My son spent most of the last year of school working with an original Chromebook Pixel from 2013, which had been outdated for a long time, and had no problems at all – but there is no guarantee.

A classic feature of cheaper Chromebooks is a low-quality display. Whether you’re young or old, spending hours looking at a small, low-resolution screen can be tiring at best and harmful at worst. That’s why, if possible, you should buy a Chromebook with a Full HD display (1920×1080). An HD screen (1366×768) – often found on the cheapest Chromebooks – can be tolerated on smaller 11.6-inch displays, but we advise against it. Signs of eye fatigue can occur in both children and adults.

The screens of cheaper Chromebooks can also be a little weak. For indoor use, they may be enough, but with outdoor light, the screen will be washed out. If you can find an indication of brightness, pay attention to 250 nits or more.

While Chromebooks can store data locally, the majority of schoolwork is done online. As far as I know, none of my children have ever stored anything directly on a Chromebook, so the size of the built-in memory hardly matters. PC enthusiasts may also prefer faster SSDs to an eMMC flash drive – but with a Chromebook? It really doesn’t make a difference, and you shouldn’t even really pay attention to how much storage space a Chromebook has if you do your work mostly or always online.

The main memory plays a bigger role, because the data of your browser is loaded there. More memory means that you have more browser tabs available for surfing the Internet.

Most Chromebooks are equipped with at least 4 GB of memory. Everything that is under it (for example, 2 GB) can have a detrimental effect – Zoom even recommends 4 GB of memory. A child in elementary school may use a Chromebook only for Google Classroom, Zoom and some other applications. An older child may need to have several tabs open for research. For older students, teenagers, and adults, consider a Chromebook with a little more storage. (Unfortunately, Chromebooks are not usually upgradeable.)

How to turn an old laptop into a Chromebook (computerwelt.at)

As with all laptops, the connections are rather tight on smaller and thinner models. Remember what you want to connect, for example, a USB drive, a headset or a screen. In general, pay attention to an HDMI port (for an external display option), a microSD or SD card slot for loading photos and a USB-A port (ideally more than one) for connecting peripherals. Some Chromebooks also have a USB-C port, but usually not on the cheaper models. (We’ve noticed that many budget Chromebooks don’t have HDMI ports, especially those sold on Black Friday or over the holidays).

If you choose an older, cheaper Chromebook, you may have to live with an older Wi-Fi radio. However, in general, 802.11a/b/g/n Wi-Fi or better, as well as Bluetooth should work, even with the bandwidths of 2.5 Mbps required by Zoom for group video chats with 1080p resolution.

Webcam: Make sure there is one

No well-meaning teacher will care about the quality of a child’s webcam as long as there is one. A better webcam can make it easier to see your child, or make his work more visible if he holds it up for control, but a well-lit room can probably compensate for all the shortcomings.

YouTube should not overwhelm even old, cheap Chromebooks, especially since YouTube automatically scales the resolution to provide a good experience. However, as Zoom becomes more and more common, it might be worth grabbing a Chromebook with an Intel processor, either a Celeron or a full-fledged core chip. Zoom’s system requirements require a 1 GHz processor for zoom calls.

As a rule, you can find Chromebooks with core chips (far more power than necessary), Celeron or modern Pentium chips (probably enough) and Arm chips from Qualcomm and Mediatek. As a rule, we think that even an Arm chip can run a Chromebook well (after all, you also have such a chip in your smartphone), but a short web search for the processor can not hurt. If the chip was made more than five years ago, perhaps you should consider a newer model.

*As a senior editor at PCWorld, Mark Hachman focuses on Microsoft news and chip technology, among other topics.